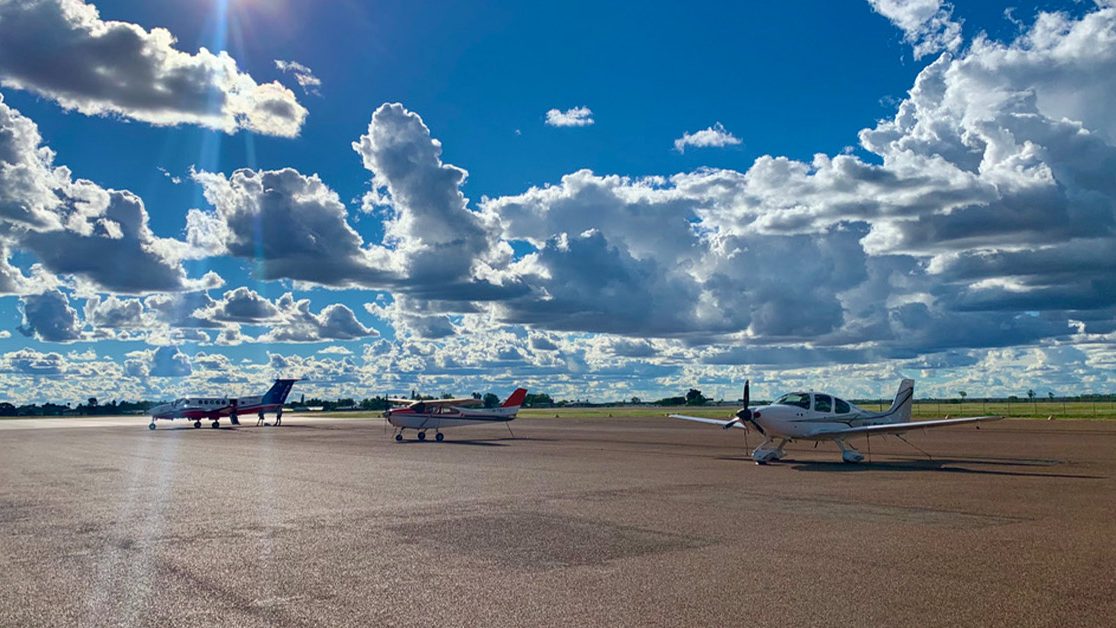 Tell us a bit about Roma and the hospital!

Roma is the largest town in the Maranoa Region, in the heart of Queensland approximately 500km north-west of Brisbane. With a population of 8 000, Roma Hospital is part of Queensland’s South-West Hospital and Health Service and its primary catchment area accounts for over 15 000 people. Visiting specialists fly in from Brisbane and Toowoomba to provide services in a multitude of specialities, including paediatrics, urology, cardiology, orthopaedics, ENT.

We have a team of rural generalists who provide patient care in the wards and the emergency department, as well as delivering specialised care (anaesthetics, surgery, obstetrics and gynaecology, etc) through ACRRM’s Advanced Specialised Training. The rest of the medical team is made up of PHOs, RMOs and medical students rotating throughout the year. In addition to medical services, we have allied health, dental and nursing staff working at the hospital. 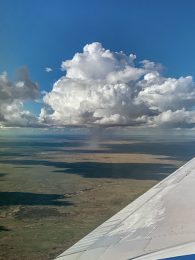 What does healthcare in Roma look like? How has it differed from metropolitan hospitals?

Our time at Roma has exposed up to a wide variety of services that are provided. We’ve alternated between the outpatient department, wards, operating theatres and the emergency department. Some differences were strikingly obvious as soon as we arrived, others revealed themselves over time as we engaged with staff and patients at the hospital.

On a systems level, having spent the entirety of our clinical training in metropolitan Brisbane and Gold Coast, the transition from electronic iEMR to a paper-based system took a few days to get used to once we arrived in Roma. In addition, diagnostic imaging was closed after hours on weekdays and on the weekend. The only way to get approval for a CT scan after hours was to contact the Director of Medical Services (DMS). The implications of this were twofold; it revealed how services that we took for granted in the cities were not available in smaller hospitals, and that more than ever, clinical acumen was needed to avoid wastage of valuable resources.

We’ve also discovered that nature and mechanism of injuries varies quite a bit in rural areas. A lot of patients present from a farming and heavy industry background; often trauma-related with injuries to the limbs. In addition, many patients presented relatively late in the natural history of their medical condition, due to time taken to travel hundreds of kilometres to reach the hospital. In addition, retrieval medicine was something that was also part of the rural experience. Students had the opportunity to spend a day with the Royal Flying Doctor Service as they travelled to remote towns with specialists. The emergency department would often receive many patients flown in by either rotary or fixed-wing aircraft. What did you guys get up to in your spare time?

There was heaps of fun stuff to do in, and around Roma. With some of the other students from different universities (and sometimes even the staff at Roma Hospital!), we’d go hiking up north of Roma at Carnarvon Gorge or watch rodeos west of Roma at Wallumbilla. Roma itself had heaps of things on offer too; trivia night with cash prize money every Thursday at the local pub, historical sites and museums, as well as the Roma saleyard, the largest saleyard for cattle in Australia. Even though it was 500km to the ocean, to the west of Roma lay artesian spas and lakes!