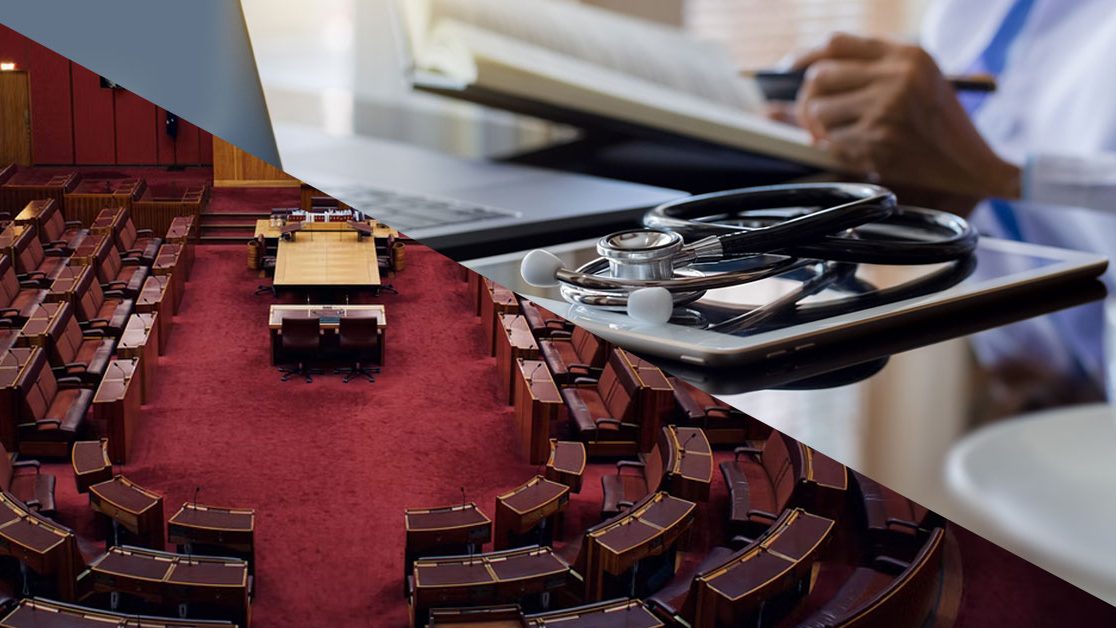 Since her initial outburst about GPs voicing concerns about shortages and ensuing burnout in the Senate Inquiry on the 7th of March, Senator Hollie Hughes has continued to be critical of Australia’s GPs.

In response to the Senator’s comments, 2022 GPSN Chair Saleha Khan said that not only does the Federal Government have a responsibility to support primary care, but general practitioners have “felt the brunt” of the pandemic and continued to deliver critical primary health care to Australian communities over the last few years.

“Persistent workforce shortages mean there has been immense pressure on GPs to administer vaccines and increase mental health support to their patients on top of their normal patient workloads,” said Khan.

Rather than unsympathetically lambasting them, listening to GPs will help address the important matter and open the door for a solution, says Khan.

“We need to hear the voices of our healthcare staff and their suggestions about how best to improve the very systems they work in – shutting down points of view at a Senate Inquiry was out of line.”

The calls made by Senator Hughes have far-reaching ramifications that discourage the future of Australia’s GP workforce from the profession.

“For medical students, hearing outbursts from an elected representative has a hugely negative impact and contributes to poor perceptions which puts them off entering general practice,” she said.

“As a future GP myself, the declining investment in primary healthcare and the lack of junior doctors applying to the specialty is concerning –  I want to work at community level and deliver quality primary health care to my future patients”

Adding hostility to an already tense environment is not the way to move forward and a supportive approach is the way to go, says Khan.

“If we are expected to adapt to the ever-changing circumstances and new models of primary care without saying a word, it is only fair that the government listens to GPs in these times.”