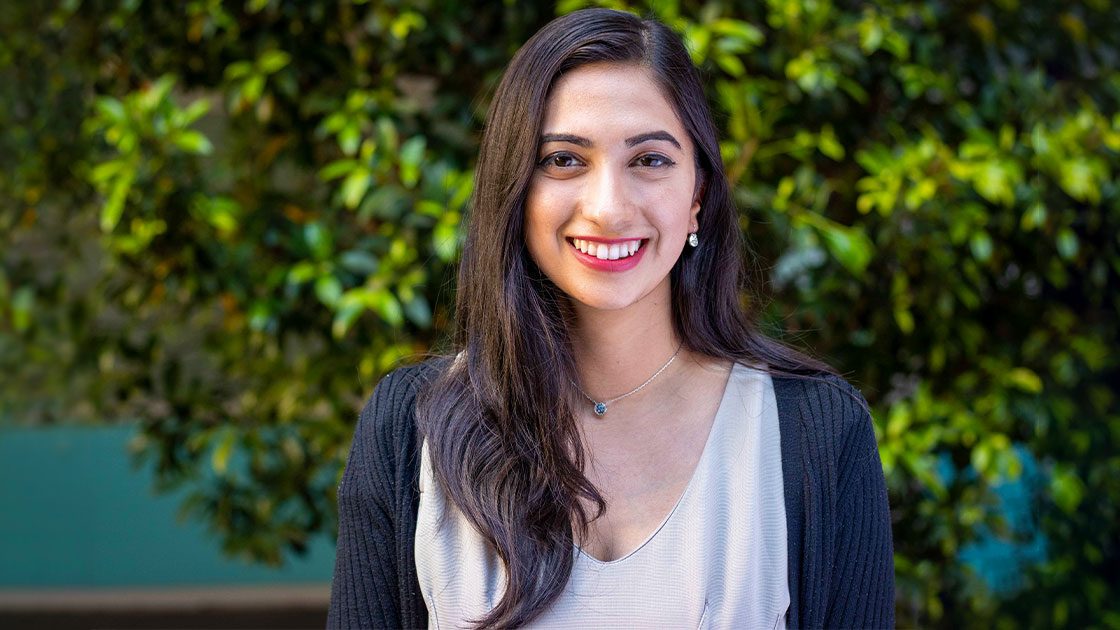 As the year ends for GPSN in 2022, I want to officially thank my National Executive team, local club chairs and members of GPSN for their commitment and dedication as well as supporting me as the National Chair for GPSN for 2022. Looking back, I am so grateful to have put myself forward to join GPSN as it added a valuable journey to my medical degree and has been one of my most cherished and life-long memories.

Just recently, we had our National Council Meeting in Melbourne, which was attended by delegates from across the country. It was a wonderful way to meet all the incoming chairs and to mingle with peers. I was pleased to see the motivation and growth of this organisation over the weekend and I’m so excited to see the work next year’s committee is planning. This year, we achieved several initiatives. We started the year very strongly with a huge influx of new GPSN members, signing up almost 600 students from only 6 clubs. That’s not including the total of all our 22 clubs this year! We then received very positive feedback after writing to the Federal Health Minister in Canberra, who was willing to take on board our requests and consider supporting activities and extra funding in 2023. We held FIVE mind-blowing State events across Australia, which was a record for GPSN!

We also were very excited about the success of two key events: Farm Stay in Victoria and Cultural Immersion Camp run by our Rural Working Group! With all these events, we also aimed to advocate for the future of GPSN and raise concerns about the declining investment in primary health care.

We were quick to react and release a National Pulse Survey for all medical students in the country to determine the barriers students face. We had representation over the last month at several national events such as the RACGP summit, AMSA roundtable, Medical Deans Conference, AMSA National Council and a meeting being set with the Health Workforce Division Department of Health. Finally, our local clubs held some amazing events and special mentions should go to University of Melbourne, Monash University, Bond University, and Deakin University for holding a wide range of events throughout the whole year.

All in all, we have had an amazing year and we are very excited for what the future holds, and to make sure our Network continues to promote general practice with a particular focus on Rural, Indigenous and Community Health, Primary Healthcare Research and Mental Health initiatives.