An exciting year for GPSN 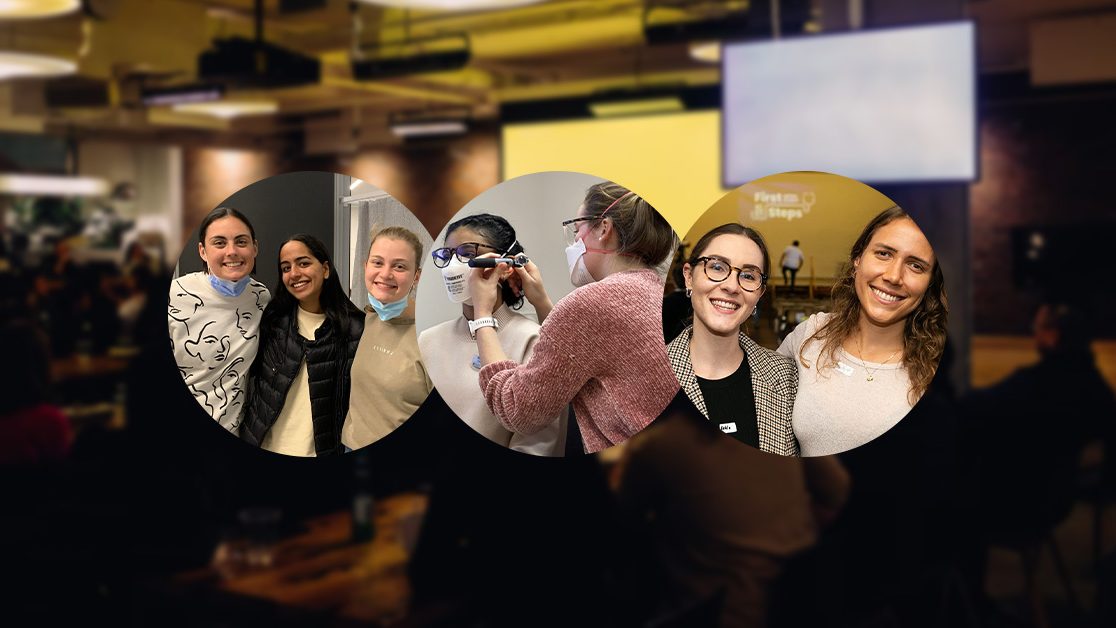 2022 is shaping up to be an exciting year for GPSN, with our National Executive hard at work alongside our enthusiastic local university clubs hustling through to get some quality events out to medical students.

I’d like to address the positive response we received from writing to the Federal Health Minister of Australia recently with assistance from GRPA. We highlighted to the Minister the integral role GPSN plays in facilitating the growth of general practice and the GP workforce across Australia – GPSN gets medical students interested in general practice early in their career.

With the current transition from Australian General Practice Training to College-led training due for implementation in 2023, and the Government’s Ten-Year Plan for Primary Health Care in action, we hope to build a stronger relationship with the government in the years to come. We received a positive response in support of GPSN’s future endeavours and consideration of support for activities in the 2022/2023 year. With a pending renewed partnership with the elected government, we are excited about the future of GPSN.

I also had the pleasure of representing GPSN this year at the Australian Medical Student Associations Council 1 held virtually and based in Sydney. This was an excellent opportunity to liaise with the AMSA team to encourage more interclub events at a local level and larger joint initiatives as well as promote the work of our Network.

The first National GPSN State Event, “GP First Steps”, was hosted in Sydney on the 23rd of April. The event brought together six local university representatives within NSW, as well as the National Executive and sponsors – thanks to GP Synergy, ACRRM, RACGP, and the Australian Defence Force for providing a fantastic introduction to general practice. The event catered for 70-80 people with GP speakers and clinical stations including workshops on suturing, otoscope, ophthalmoscope + vitals to get you ready for OSCES and exams. Keep a lookout for the four other major state events in the midst of completion!

We are very excited for two upcoming key events: Rural FarmStay on July 22-24 in Victoria and the Cultural Immersion Camp run by our Rural Working Group scheduled for July 2-4 in NSW. The team has an incredible agenda planned, with activities such as Indigenous and Aboriginal Art Workshops, Bush Tucker and Medicine Walks, Q&A with an Indigenous Health Webinar and an OSCE case-based learning for students in attendance – what a great way to learn about Rural and Indigenous Health!

Our Research Working Group has been flourishing, building on their National Research Database and is proceeding with another four research projects – one of these is ready for publication, pending approval after review from the ethics committee. The Community Working Group has the continuation of ongoing projects including the High School Wellbeing Workshop with First Aid and CPR in Melbourne and Sydney.

Our Rural Working group is also running a collaborative event with AMSA called the Rural Mentor and Mentee program! All in all, the Working Group team has hit the ground running early in 2022!

The GPSN membership base is forever growing, as more event campaigns and initiatives appeal to more medical students. Such events have included career fairs, suturing workshops, an escape room and networking events. In particular, we wanted to highlight the ‘Social and Clinical Skills Night’ at Monash University and the ‘Clinical Skills Night’ at Bond University that provided practical skills such as ear and eye examinations, suturing as well as valuable insights into the subspecialities within general practice respectively.

All in all, it has been an interesting year thus far and I am very excited for what the future holds. From all the great work from the GPSN team, we are making sure our network continues to promote general practice with a particular focus on Rural, Indigenous and Community Health, Primary Healthcare Research and Mental Health initiatives.